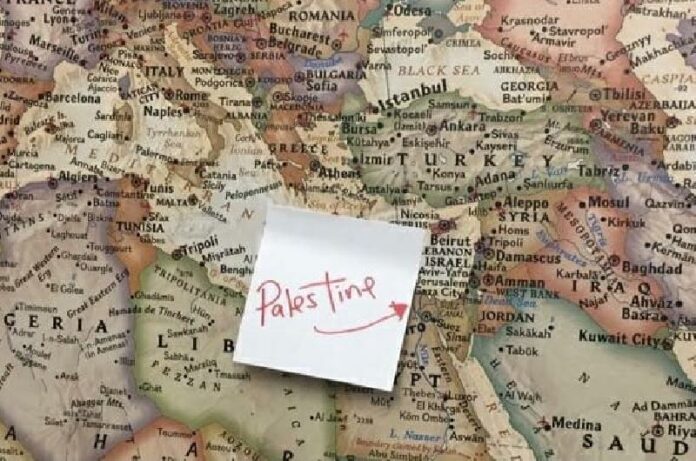 Jew-hating Democrats introduced a resolution on Monday in the US House of Representatives that recognizes the “catastrophe” of the State of Israel’s founding on May 14, 1948.

The resolution proposed by angry Democrat Rashida Tlaib calls for the “right of return” of 7 million Palestinians into Israel.

The resolution recognizes the “nakba” and the rights of generations of Palestinian refugees.

For some strange reason, this did not get much media attention?

House members led by Rep. Rashida Tlaib, D-Mich., introduced a resolution Monday calling for U.S. recognition of the “Nakba,” a term meaning “catastrophe” that is typically used by Palestinians to refer to the establishment of the state of Israel.

The resolution was submitted a week and a half after Israeli Independence Day, which coincides with Palestinian commemoration of Nakba Day. It calls for the U.S. to “commemorate the Nakba through official recognition and remembrance,” while claiming that this “refers not only to a historical event but to an ongoing process of Israel’s expropriation of Palestinian land and its dispossession of the Palestinian people that continues to this day.”