U.S. city to give trans residents $900 a month despite resistance from trans mayor 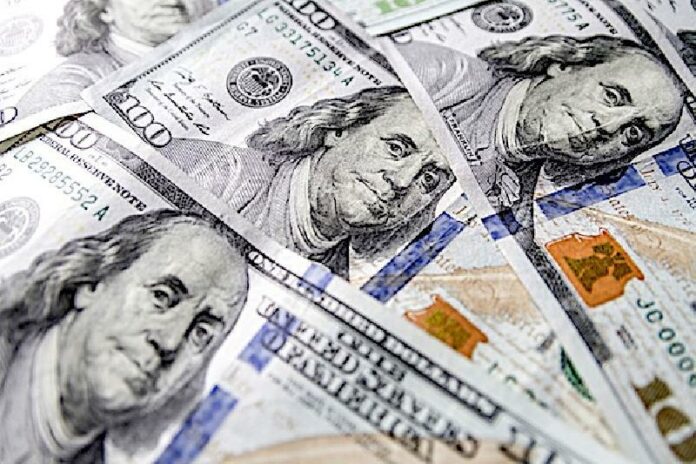 Palm Springs, California is set to debut a program giving transgender residents $900 a month in basic income, despite resistance from the city’s transgender mayor.

The city plans to give $900 per month to any resident who says they are nonbinary or transgender, Fox News reported, as part of a $200,000 pilot program aimed at improving the transgender community’s living conditions. The program will be taxpayer-funded and managed by the LGBT activist group Queer Works.

Middleton, who ultimately voted for the plan, voiced concerns about widespread unemployment and other problems she believed transgender people face, but said UBI should be left to the federal, state, and county governments rather than municipalities, Fox News reported.

“Transgender Americans face enormous challenges living full and authentic lives,” Middleton told Fox News. “Those challenges have increased substantially in the past few years as transgender children and their families have been targeted by extremist legislators and governors.”

Middleton told Fox they voted in favor of the initial $200,000 in funding on March 24 to fund Queer Works and the advocacy-based DAP Health center, but did not commit to any future funding for UBI programs.

Middleton did not immediately respond to the DCNF’s request for comment.